Caulabyrinth Episode 13... A streamlined system of absurd human behaviour is threatened by a malfunctioning machine Bernhoft Promo created for Wind You Up... a single from the album Islander out now on iTunes. 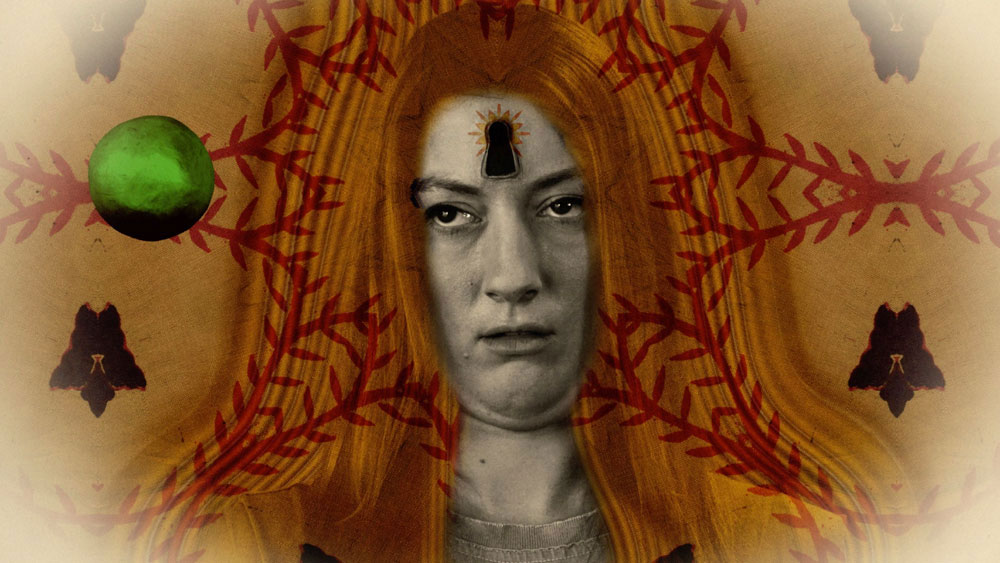 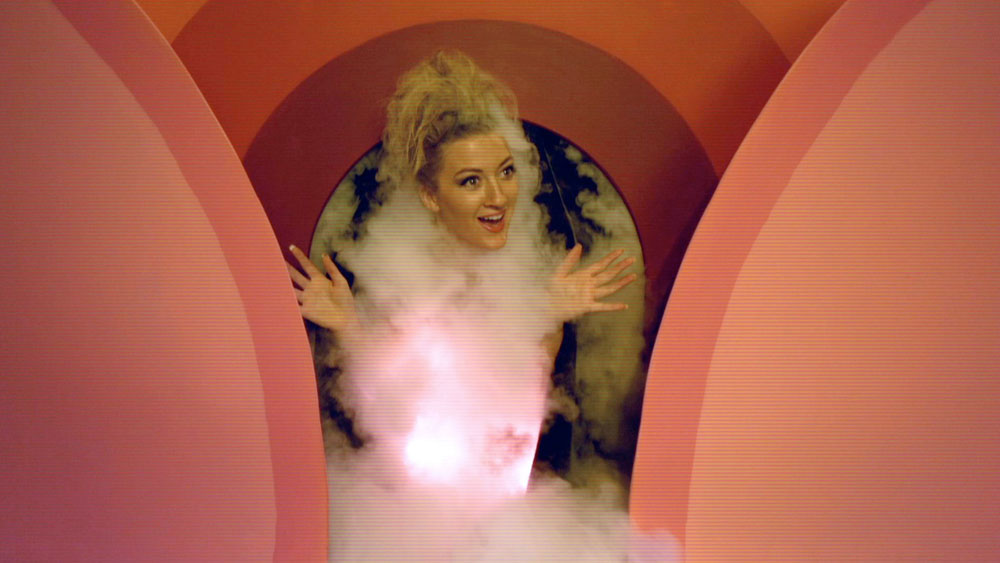 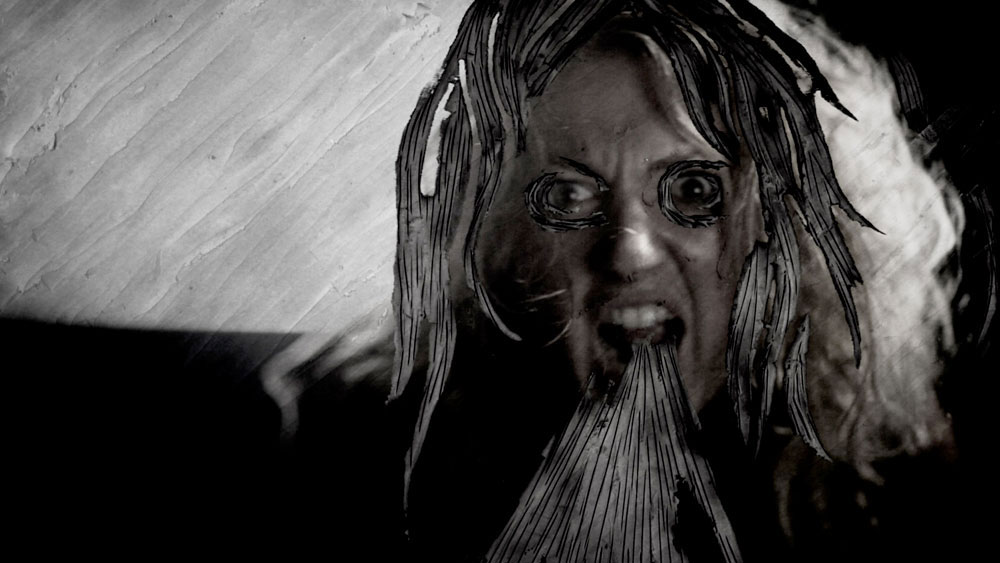